Respiratory viral infections are the most prevalent of infectious disease. Accounting for over 7% of all deaths in both men and women in 2004. Infection is caused by contact with aerosolized droplets or contaminated surfaces. The virus then invades the hosts upper or lower respiratory mucosal tissue. The symptoms usually last for 7-14 days.

The symptoms of COVID-19 as advised by the NHS website are:

– A high temperature – you feel hot to touch on your chest or back.

If you have either of these symptoms you should stay at home for 7 days.

There has been a large amount of studies into how different intensities affect respiratory symptoms. A study by Heath (ref 1), found that runners that run over 866 miles a year had a significantly higher risk of self-reported upper respiratory tract infection (URTI). Runners that ran under 486 miles per year had the least chance.

A study in Hong Kong (ref 2) found that low to moderate intensity exercise frequency is beneficial with lower influenza-associated mortality.

Matthews (ref 3) found a 29% decrease in incidence rate of URTI symptoms in adult men and women who engaged in moderate-to-vigorous physical activity of at least 11.96 MET·h·d−1 when compared with those individuals who were less physically active.

Neiman (ref 5) also examined the effect of 15 weeks of moderate exercise on symptoms of URTI this study demonstrated that exercising subjects had shorter bouts of infection than the non-exercising controls.

These studies support the idea that moderate exercise is protective against URTI but intensity is important. Over training or prolonged exercise may increase your risk. 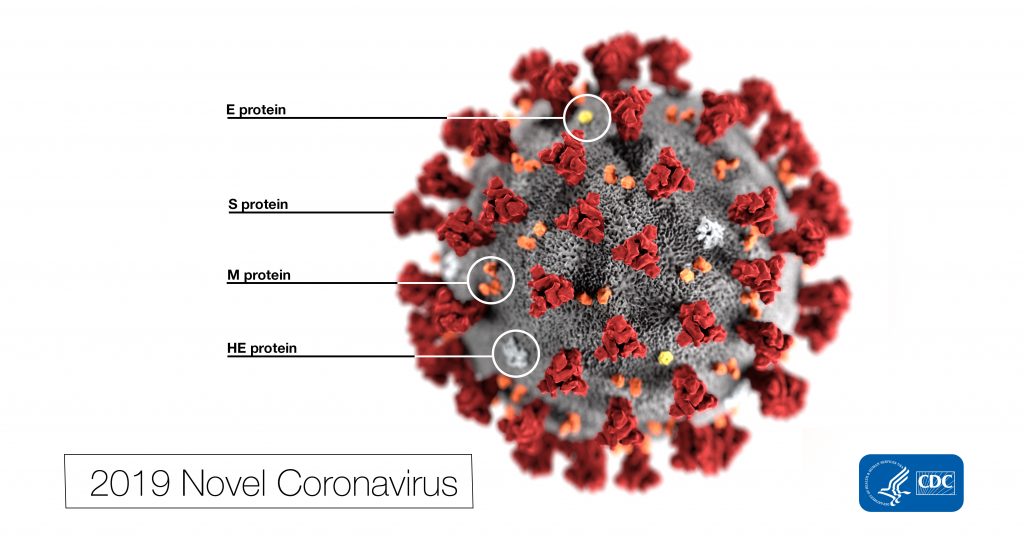